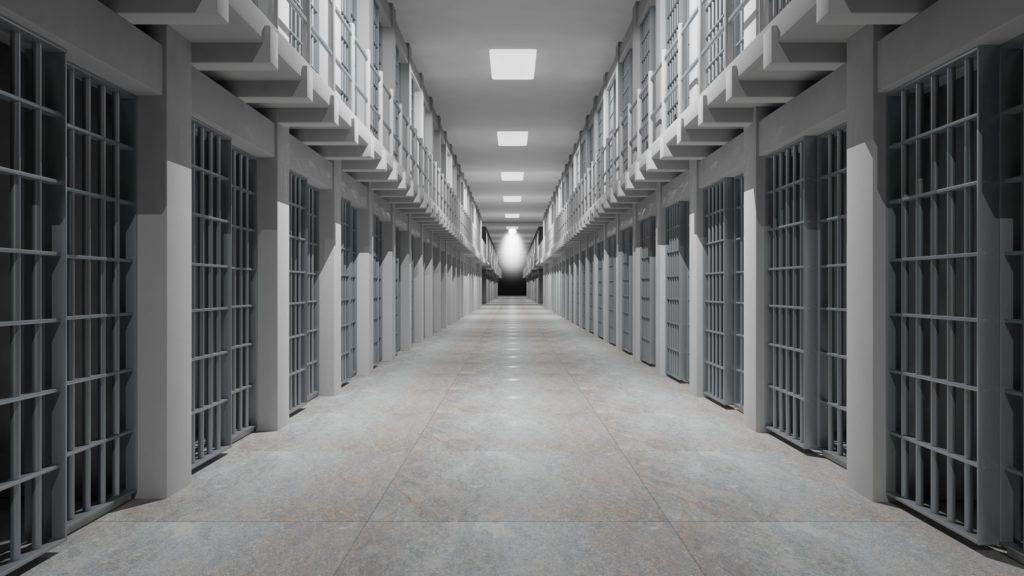 In this day and age, most people seem to understand that getting a good night’s sleep is important. You may not know exactly how sleeping soundly on a quality mattress – like the ones you’ll find at Natural Sleep Mattress of Atlanta – will affect your health, your attitude and your performance, but chances are you’ve read something about how getting enough sleep makes a difference.

And, if you’ve ever been forced to spend a night sleeping – or trying to – on a thin, lumpy mattress or have endured a long sleepless night listening to the neighbor’s dog barking, you know how hard it is to function the next day when you don’t get a good night’s rest.

Imagine what it would be like trying to sleep on that thin mattress, with lights shining and a constant string of noisy interruptions.  Apparently, the women in a California jail didn’t have to imagine it.

Recently, the Washington Post reported on a judge in California who ordered the local county jail to let the female inmates in their care get some sleep:

“On any night at the Santa Rita Jail in Alameda County, Calif., in the wing housing female inmates, most of whom have not been convicted of a crime, lights go out at 11 p.m. But not all the lights,” reporter Meagan Flynn wrote. “Those just outside the cell doors remain on, and inside most cells, the ‘night lights’ are ‘bright enough to permit reading,’ as one inmate put it.”

But that’s just the beginning.

“Every 30 minutes, jailers must check on the women to make sure they are still alive, sometimes knocking on the bars to rouse them. At 2:30 a.m., there is a ‘pill call’ as nurses go door to door to deliver meds,” Flynn continued.

Like most reasonable people, U.S. District Judge James Donato couldn’t see why the medication had to be given out “in the dead of night” or why breakfast had to be served at 4 a.m. The Post says that in his preliminary injunction order, Donato said that sleep “‘is critical to human existence.’” The story goes on to say that the judge noted that, “Sleep deprivation has already been found to be cruel and unusual punishment for those duly convicted of crimes.” But these women hadn’t even been convicted of anything!

The AAST Blog, which tracks issues, trends and insights affecting sleep technologists, says the takeaway from the story is that, “The right to sleep is a civil (and human) right, pure and simple.”

We certainly hope that nothing is interrupting your sleep and keeping you from being your best every day.  There’s not much we can do about the neighbor’s dog, but, if your mattress is to blame for your tossing and turning, we invite you to stop by our showroom, where you’ll find the best mattresses in Atlanta – including Hastens, Pure Talalay Bliss, OMI Organicpedic and more!

An Extra Hour of Sleep on an Extra-Special Mattress

Posh and Lavish Has Luxury All Sewn Up

How Firm Is a Firm Mattress?