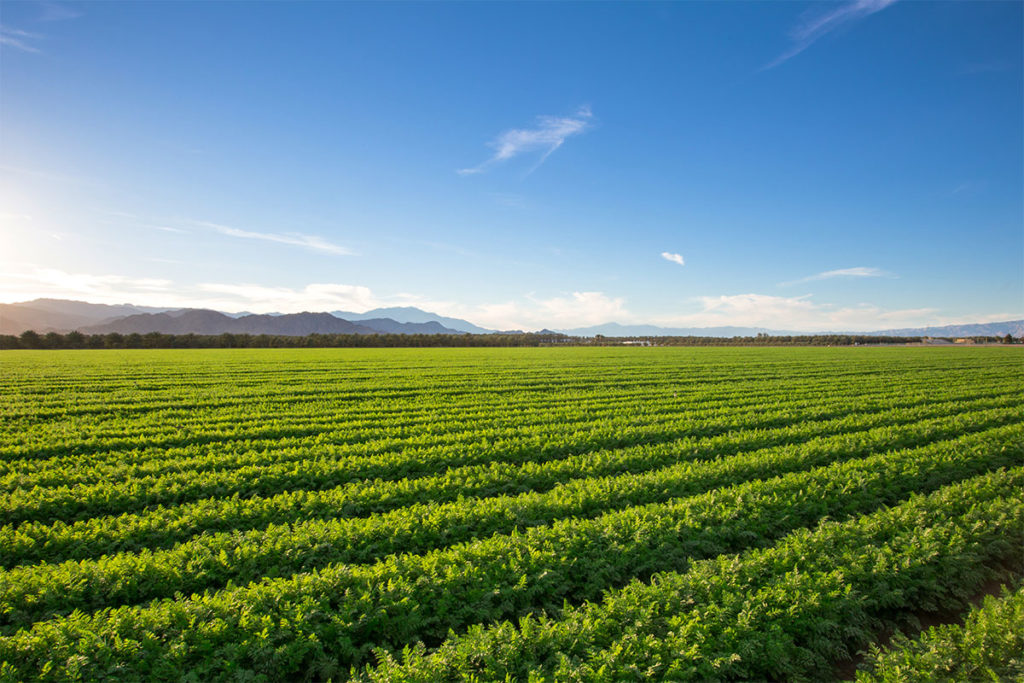 If buying organic is important to you, you aren’t alone. According to the United States Department of Agriculture’s Economic Research Service, “Consumer demand for organically produced goods continues to show double-digit growth, providing market incentives for U.S. farmers across a broad range of products. Organic products are now available in nearly 20,000 natural food stores and nearly 3 out of 4 conventional grocery stores.”

The USDA also reports that organic consumers are increasingly coming to represent mainstream American shoppers. The USDA’s Economic Research Services says that, “Organic products have shifted from being a lifestyle choice for a small share of consumers to being consumed at least occasionally by a majority of Americans.”

Whether you are new to the organic movement or have been seeking out organic food and products for years, we invite you to consider the selection of natural organic mattresses at Natural Sleep Mattress of Atlanta, including the OrganicPedic Earth™ Pinnacle, an incredibly plush, pillow-top mattress made with 100%-natural and GOLS-certified organic natural rubber latex.

“Americans’ appetite for organic foods has grown steadily over the past few decades,” the Pew Research Center confirms, “Almost surely, a driver of this trend is people’s health concerns. Most Americans believe organic produce is better for one’s health than conventionally grown produce.”

A 2017 survey of Natural Grocers customers revealed the primary reasons why people shop for organic produce.

Wanting to eat a healthier diet isn’t the only reason why people are shopping for organic food and other organic products, like a natural organic mattress or natural organic bedding from Natural Sleep Mattress of Atlanta’s Buckhead location. Other reasons that research has shown motivate people to seek out organic and sustainable products include:

ENVIRONMENTAL BENEFITS OF NATURAL ORGANIC BEDDING AND OTHER PRODUCTS

There are many customers – including those who at Natural Sleep Mattress of Atlanta – shop at who understand the importance of developing environmentally sensitive shopping habits. According to thebalancesmb.com, “Not only does organic farming build healthy soil, but it helps combat serious soil and land issues, such as erosion.” They refer to a major study that compared adjoining organic and chemically treated wheat fields. The results showed that the organic field had eight more inches of topsoil than the chemically treated field and also demonstrated a third of the erosion loss of the chemically treated field.

“If you aren’t concerned about erosion; you should be,” they say. “Erosion issues are extremely serious, affecting the land, food supply, and humans. However, organic farming practices do help discourage erosion from occurring.”

The balance also presents information supporting the claim that organic practices help fight the effects of global warming.  Citing the Rodale Institute Farming Systems Trial, which they say is America’s longest running, side-by-side comparison of conventional and organic agriculture, they say, “The trial, running since 1981, has shown that a healthy organic agriculture system can actually reduce carbon dioxide and help slow climate change.”

According to the Rodale researchers, “If only 10,000 medium sized farms in the U.S. converted to organic production, they would store so much carbon in the soil that it would be equivalent to taking 1,174,400 cars off the road, or reducing car miles driven by 14.62 billion miles.”

At Natural Sleep Mattress, we are proud to carry the best mattresses in Atlanta, including  Hastens mattresses made from ethically-sourced pure natural materials. If you have questions about the content or sourcing of any of our mattresses, please don’t hesitate to ask. Our product specialists will be happy to speak with you and help you find the mattress that is right for you.

Could an organic mattress ease your pain?