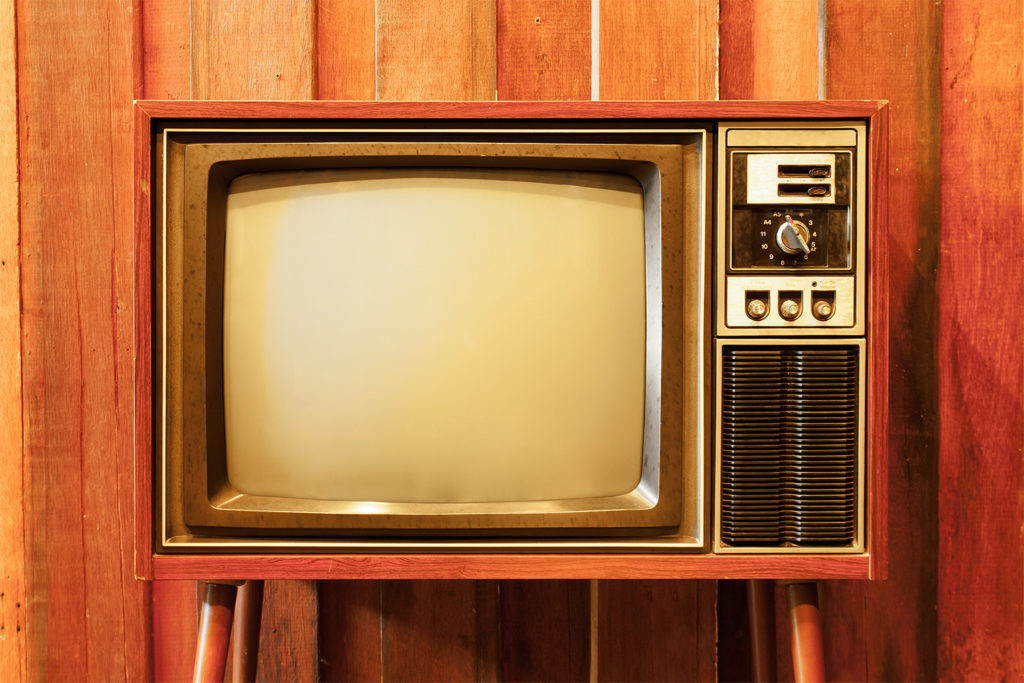 Which show first showed a couple sleeping in the same bed?

In the early days of television, there were no organic mattresses. And there certainly wasn’t anything as nice as a Hastens, NaturePedic or OrganicPedic mattress! In those days, married couples depicted on TV were forced to sleep in single beds without a hint of luxury or romance.

The question of which TV show was the first to portray a married couple that slept in the same bed has generated some controversy in trivia circles. Some say it was Lucy and Ricky Ricardo of I Love Lucy (1951-57). Some cast a vote for The Brady Bunch (1969-74). Other top contenders include

The various claims were so contentious that the website Snopes, better known for debunking urban myths and investigating internet scams, took up the question.

“Lucille Ball and Desi Arnaz, who were married in real life and portrayed a married couple on the most popular show of television’s early years, I Love Lucy (1951-57), were depicted as sleeping in separate beds,” Snopes reports. “Even more astonishingly, although Lucille Ball’s character, Lucy Ricardo, was portrayed as giving birth on an episode of the series the very same day that Lucille Ball herself bore a son, and the character of the real-life child was incorporated into the show itself, CBS was still unwilling to allow the word “pregnant” to be used on the air and did their best to avoid displaying Lucille Ball’s obvious “condition” to the viewing audience.”

You can scratch The Brady Bunch, too. Even though the show ran well into the 1970s, the networks still presented a sanitized version of life – to the point, as Snopes points out, that “six children shared a single bathroom that lacked a toilet.”

Herman and Lily from The Munsters did share a bed, but they weren’t the first. And, technically, they weren’t human. Same goes for The Flintstones. And Ozzie and Harriet were obviously too wholesome for anything as risqué as sleeping in the same bed.

The winner, according to Snopes, is an early TV sitcom called Mary Kay and Johnny.

You won’t be able to see it for yourself. “Unfortunately, not even kinescopes of Mary Kay and Johnny have survived, so it exists only in the memories of those who saw the program during its original run half a century ago,” Snopes says.

When gleefully stump your friends with your newfound trivia knowledge, we hope you will remember that it was Natural Sleep Mattress, Atlanta’s luxury mattress store, that educated you.  And when you want a special mattress to share with someone, we hope you will remember that we carry the best mattresses in Atlanta, including Pure Talalay Bliss, Hypnos beds, Posh and Lavish and the Hastens 2000t.

Could an organic mattress ease your pain?

Posh and Lavish Has Luxury All Sewn Up