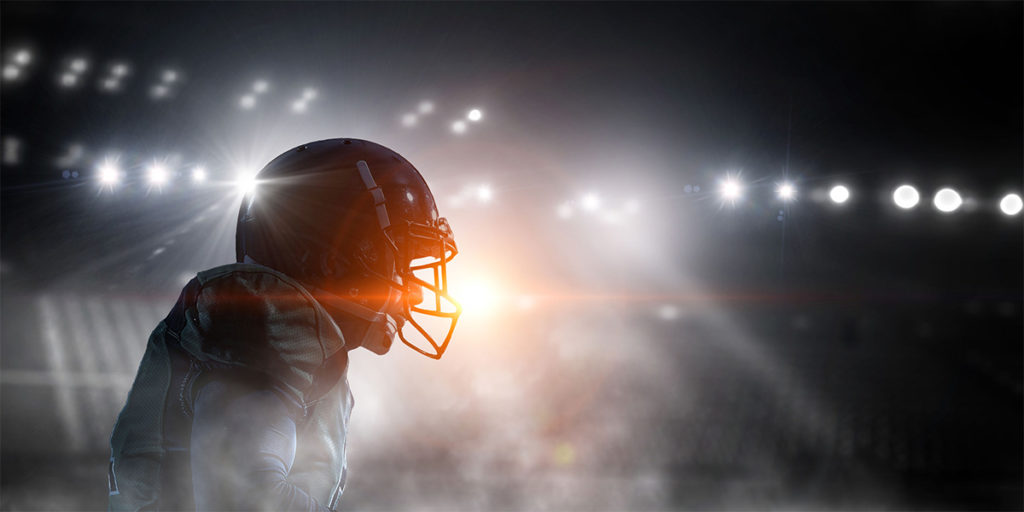 Do NFL players sleep on the best mattresses in Atlanta as they prepare for the Super Bowl?

In case you hadn’t heard (if that’s even possible), Super Bowl LIII is being played in Atlanta on Sunday, February 3. Other people may be thinking about the defensive matchups or how the New England Patriots’ experience will stack up against the vigor of the younger Los Angeles Rams, but we have been wondering how professional athletes get the sleep they need for a big game when they’re on the road. Did they look for a hotel with the best mattresses in Atlanta? Did the inquire about the availability of natural organic bedding?

We haven’t done the research, but we find it highly unlikely that there are any hotels in Atlanta with luxury beds. There may be some that claim to have luxurious beds but those probably wouldn’t meet our definition of luxury. With our reputation as Atlanta’s leading luxury mattress store, our standards are pretty high.

When we think of luxury mattresses in Atlanta, we’re thinking of Pure Talalay Bliss, OMI OrganicPedic and Hastens mattresses as well as Hypnos beds and incredible mattresses from Posh and Lavish and NaturPedic.

But back to the Super Bowl… If the teams don’t pick their hotels based on the bedding, what do they look for?

Apparently Andrew Bender, who writes about business travel as a contributor on Forbes.com, wondered the same thing. In What It Takes To Be An NFL Host Hotel, he says, “Success in the National Football League requires drive, dedication, professionalism and special teams. You could say the same for hotels that host NFL teams when they’re on the road, which need all that and more: the right facilities, culinary skill, security, reliability and the ability to roll with the occasional oddball request.”

What do the Patriots and Rams want from a hotel?

After speaking with hotels around the country that have hosted NFL teams, Bender says:

You might also be interested to know that the day after the Super Bowl, which will be Feb. 4 this year, is referred to as Super Sick Monday because so many people call in sick. We assume that’s because they stayed up too late watching the game (and partying while they did!).

If you miss work because you didn’t get a good night’s sleep, we’ll help you find the luxury mattress that’s right for you.

Enjoy a Little Fun Between the Covers on a Luxury Mattress